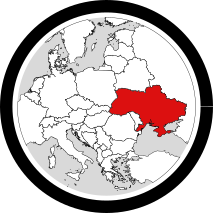 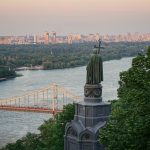 How Foreign Far-Right Volunteers Are Arriving to Fight in Ukraine

Antifascist Europe presents a report on the activities of foreign far-right volunteer fighters who have flocked to Ukraine since the invasion of Russian troops. It includes the results of monitoring public sources during the first 50 days of the war as well as an analysis of existing publications on the nature of the phenomenon of …

The European far right and the Ukraine war: some early observations

This is an overview of the initial reactions of some European far-right voices on the Ukraine war as expressed in a sitting of the European Parliament (EP) on 1 March 2022, which opened with a speech by Ukrainian President Volodymyr Zelenskyy.

Nazi Exodus: How Russian Nazis Ended Up In Ukraine

Russian Nazis play a significant role in the Ukrainian far-right movement, even though Ukraine is at war with Russia. The Marker has talked to experts in the field of far-right extremism—journalists, researchers and activists of the anti-fascist movement—and found out which of the Russian Nazis have fled to Ukraine and why.